A legend tells of a man who used to carry water every day to his village, using two large pitchers tied on either end of a piece of wood, which he placed across his shoulders.

One of the pitchers was older than the other and was full of small cracks; every time the man came back along the path to his house, half of the water was lost.

For two years, the man made the same journey.

The younger pitcher was always very proud of the way it did its work and was sure that it was up to the task for which it had been created, while the other pitcher was mortally ashamed that it could carry out only half its task, even though it knew that the cracks were the result of long years of work.

So ashamed was the old pitcher that, one day, while the man was preparing to fill it up with water from the well, it decided to speak to him. 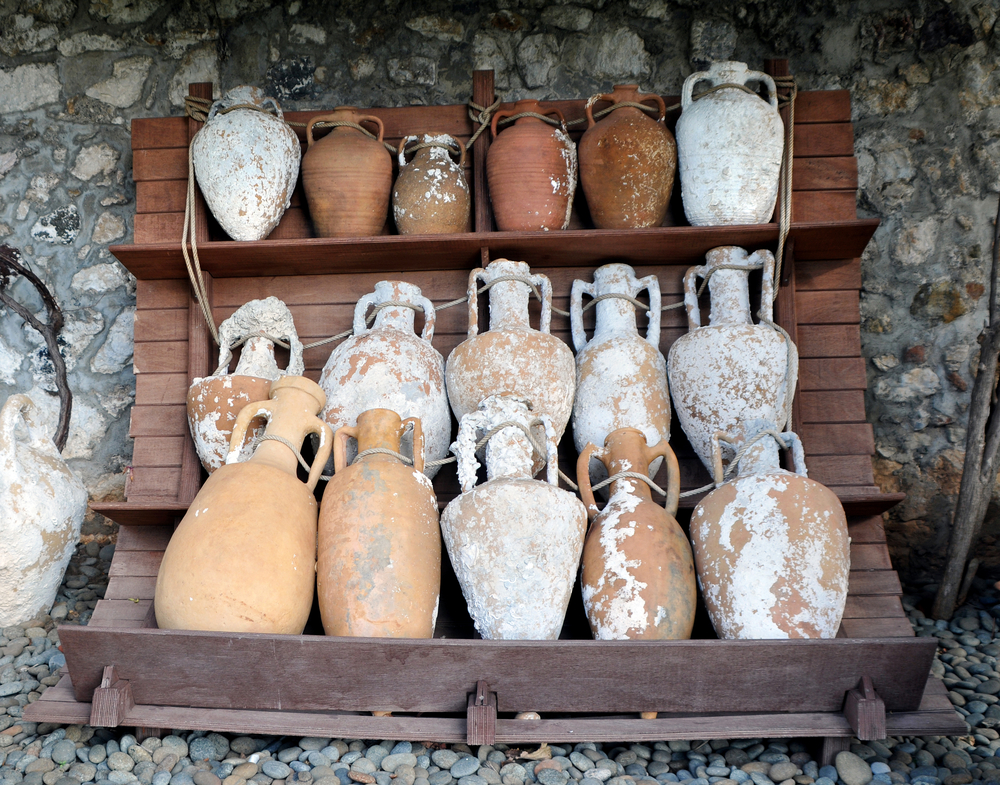 “I wish to apologize because, due to my age, you only manage to take home half the water you fill me with, and thus quench only half the thirst awaiting you in your house.”

The man smiled and said:”¨”When we go back, be sure to take a careful look at the path.””¨The pitcher did as the man asked and noticed many flowers and plants growing along one side of the path.

“Do you see how much more beautiful nature is on your side of the road?” the man remarked.

“I knew you had cracks, but I decided to take advantage of them. I sowed vegetables and flowers there, and you always watered them. I’ve picked dozens of roses to decorate my house, and my children have had lettuce, cabbage and onions to eat.

If you were not the way you are, I could never have done this.

We all, at some point, grow old and acquire other qualities, and these can always be turned to good advantage. 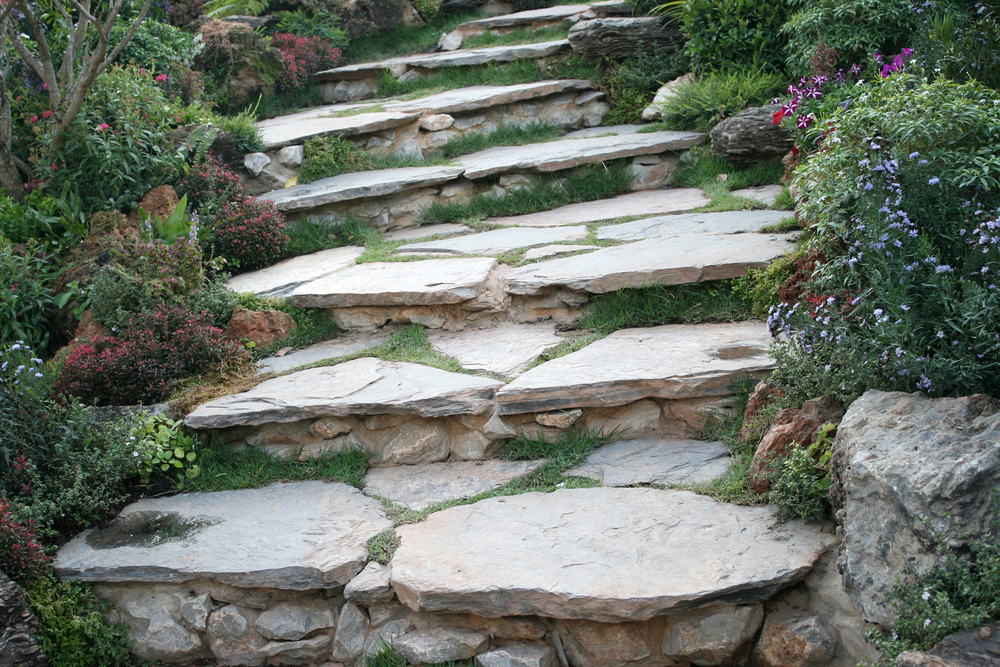