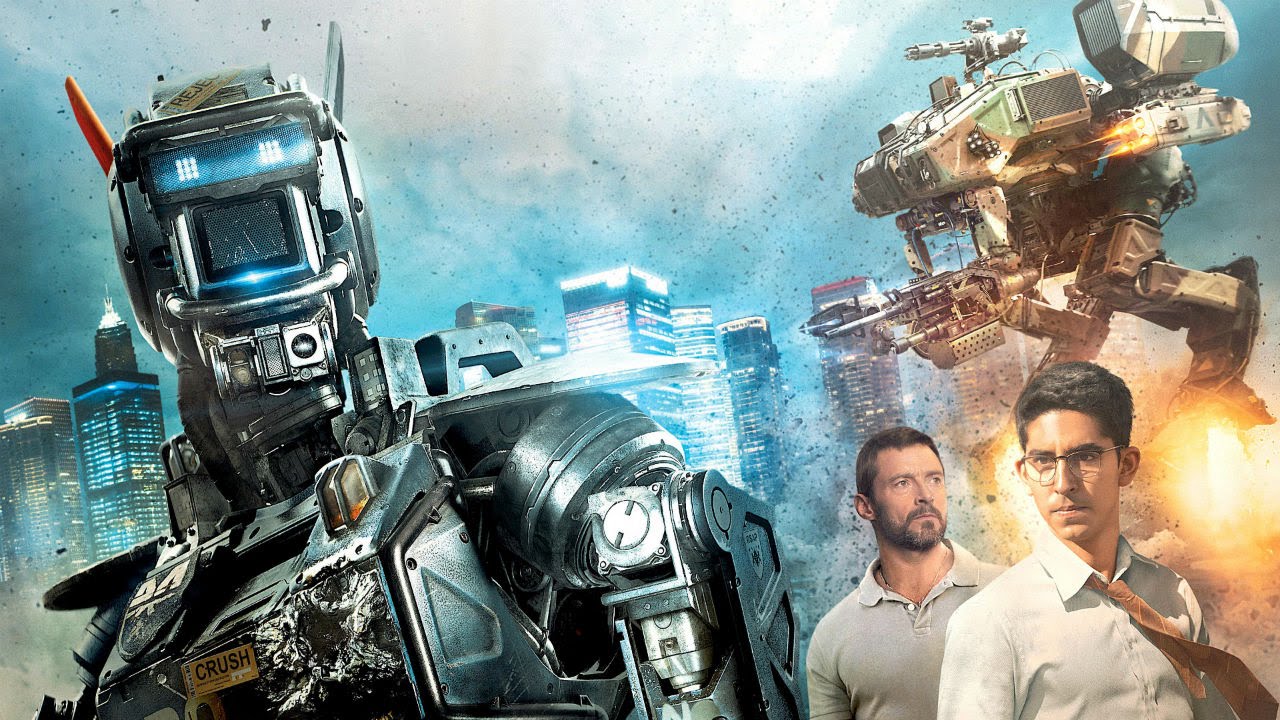 CHAPPiE is an intriguing movie. FYI there might be a spoiler here and there for the sake of a full review. Not really plot spoilers, more like conceptual spoilers about how the film was put together.

As a quick preamble, I don’t like criticizing other people’s creativity. But these are my honest opinions, which also means a couple unfavorable thoughts. I still respect anyone who has the guts to share their hard work with the world.  As Brene´ Brown says in her book: Daring Greatly, that takes courage.

The movie is awesome if you’re looking for high action. 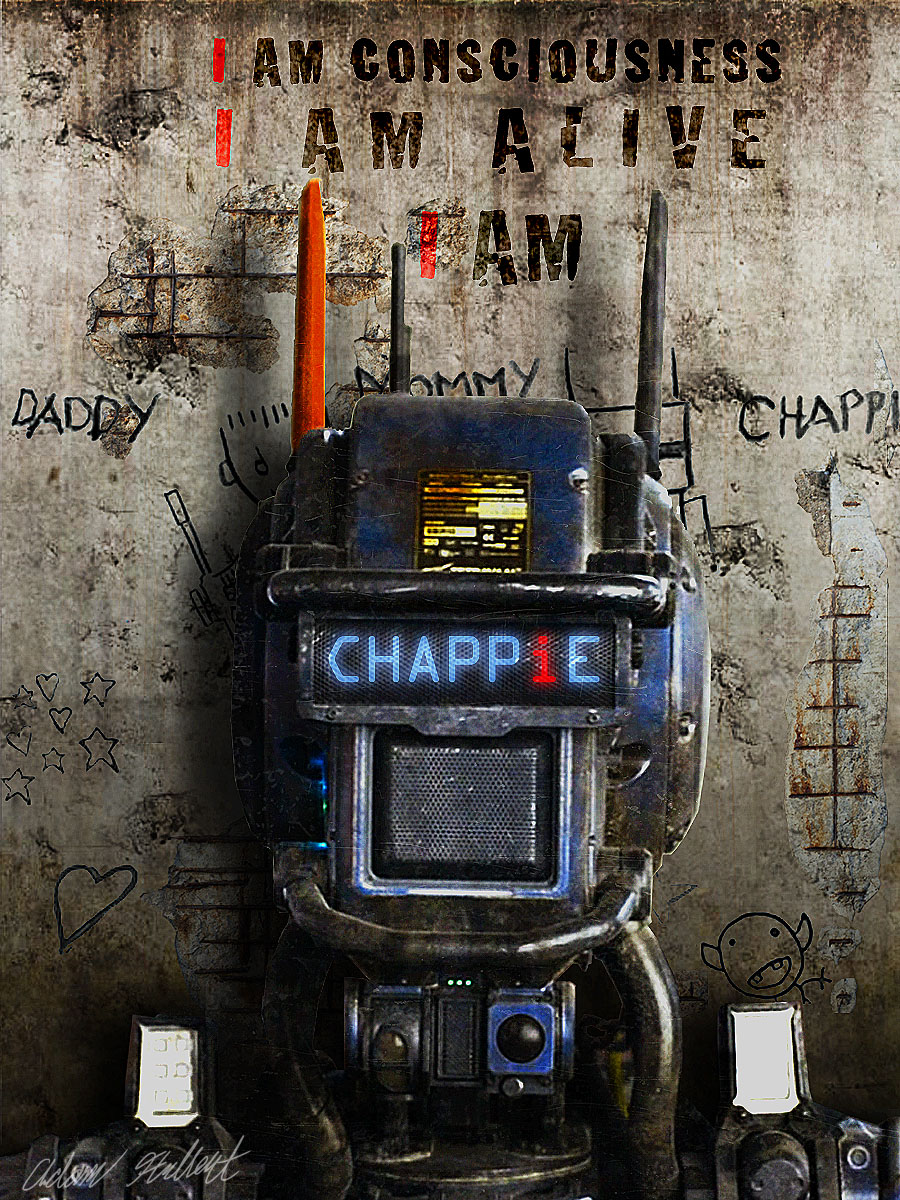 Everything that could be blown up was, there were gangs, riots, expletives, all the excitement that makes for an exceptional dude flick.  I know, I’m not a dude…  But I love a great action movie!

For that aspect of entertainment, CHAPPiE was wonderful.  A bit dark, but I enjoyed how they wove powerful lessons about right and wrong, to feed your creative side even if others put you down, the juxtaposition of a hard-core gangster chick talking about how we all have souls, and of course… the explosives.

If you’re not into that type of high action, i.e., coarse, harsh, violence, then I recommend saving your time and money.

Now, to the disappointing bit about the artificial intelligence element.

That part of the movie fell flat for me… somewhat akin to a can of cola left out on a mid-summer day. When you drink it and there’s no ice-cold bubbly kick, and the experience falls kinda flat.

I love movies that incorporate conciseness, artificial intelligence, and those larger-than-life concepts that make for boisterous philosophical debates amongst good friends over a coffee at Starbucks.

CHAPPiE didn’t leave me with many provocative thoughts on the above topics.  It seemed like the film makers rushed that in without much research or plausibility. If you are looking for a movie that features more of the concise realities of artificial intelligence, I wouldn’t choose this one.

I’d give it a solid 3 stars for entertainment value, the redemption that happened, and creativity. But if you don’t like rock ‘em sock ‘em movies, don’t watch it.  If you do … Enjoy!

I give LUCY a 4 star. For starters, the fact that Morgan Freeman and Scarlett Johansson star in it as a team obviously implies it’s potential in my book.  And the plot about expanding the mental capacity of the human brain was clearly more developed.

The movie also served as a history lesson. Without giving too much away, all while Lucy was going through her transforming mind trials, we got to hear a narrative about the evolution of life and reflect on how we’re at the brink of an exponential pace of evolution.

I thought this movie and story line were well developed and there’s plenty of action. For those of us who enjoy multiple projectiles flying about the screen and mind-bending concepts, this is a movie worth seeing.

Transcendence got a lot of bad reviews and I can understand why.  It started a bit slow, there wasn’t much action involved, there were plot holes, and it went way deep into the concept of uploading our consciousness into computers, (a virtual opposite to Chappie).  All-in-all, it was a mental movie which entertained and enthralled my geeky side.

Yes there were parts where the filmmakers seemed to be lazy and threw in “fluff”, but overall the premise left me with questions:  What if we could upload our consciousness into our computers? Would we be able to live ‘forever”? And if we had that ability, would it be ethical?  Are we even ready to evolve at that pace? What kind of life would that be and would we want it? Could it be keeping us from moving on to something better?

If you’re not a huge fan of these concepts, the movie itself might seem a bit dull, but I would at least give it a shot.  It left me with powerful thoughts and questions I want to explore and eventually include in some of my own science fiction writings.

Have you seen any of these movies?  We’d LOVE to hear your thoughts in the comments, and come visit and chime in on our Facebook page.