Have you ever wondered why so many individuals in their forties and fifties are feeling so unfulfilled in their lives or careers?

Well, I have because it’s a journey that I have experienced personally.

For 20 years I made my living as a Chiropractor. And If I had to be completely honest for the majority of those 20 years I felt as if there was something missing. I felt lost and confused like a ship in the middle of the ocean that had lost its navigation system.

For years I searched for answers to give me the feeling of fulfillment I was looking for, but the problem was that I was looking in all the wrong places.

I was looking outside when I should have been looking within. 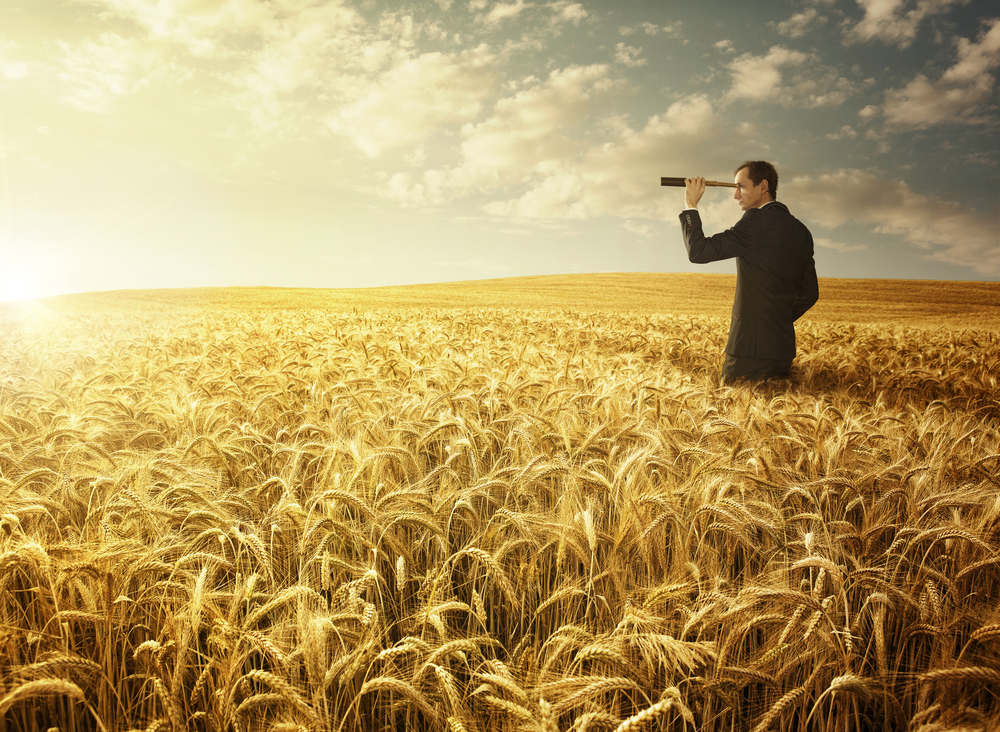 I thought I should be seeing more people, I thought I should be making more money. But the irony was even when I hit my goals I was never satisfied. So instead of looking at what was really going on I simply kept searching for the solutions to my problems so that I could find the happiness I was looking for.

And search I did. Over the 20 years I practiced I spent over $100,000 of my money on coaches, consultants, seminars and programs to help me “fix” what was wrong with my practice.

But what I ultimately learned was that the only thing that was wrong with my practice was… ME. Now I won’t go into the long detailed description of my journey (I’ll save that for my book one day) but I can tell you this:

My struggle was not an accident and my problems were not external.

The real cause of my feeling unfulfilled was that I picked the wrong career for the wrong reasons. You see, for me being a Chiropractor was a job. And even though I was good at it and from the outside I may have appeared successful, the truth is on the inside I was lost and unfulfilled.

I decided to become a chiropractor as a sophomore in High School after reading an article in USA Today. The article that I read listed the top ten occupations by level of income and minimal levels of stress. As I scoured the article I read about those occupations which were the most lucrative and which led to greater levels of career satisfaction. There were several occupations on the list but the one that jumped out at me was being a chiropractor.

I loved the idea of being a doctor, helping people and making a nice living (this was in the mid eighties when health insurance was booming). I also loved the idea that I didn’t have to sit at a desk and I could use my hands.

When I read that chiropractic had the third lowest level of stress of all the occupations, I knew what I was going to be doing with the rest of my life…or so I thought.

So I set out on my path to become a chiropractor. But after receiving my degree and practicing for a number of years I realized that being a chiropractor didn’t bring me the fulfillment I was looking for.

And that is when my journey began. 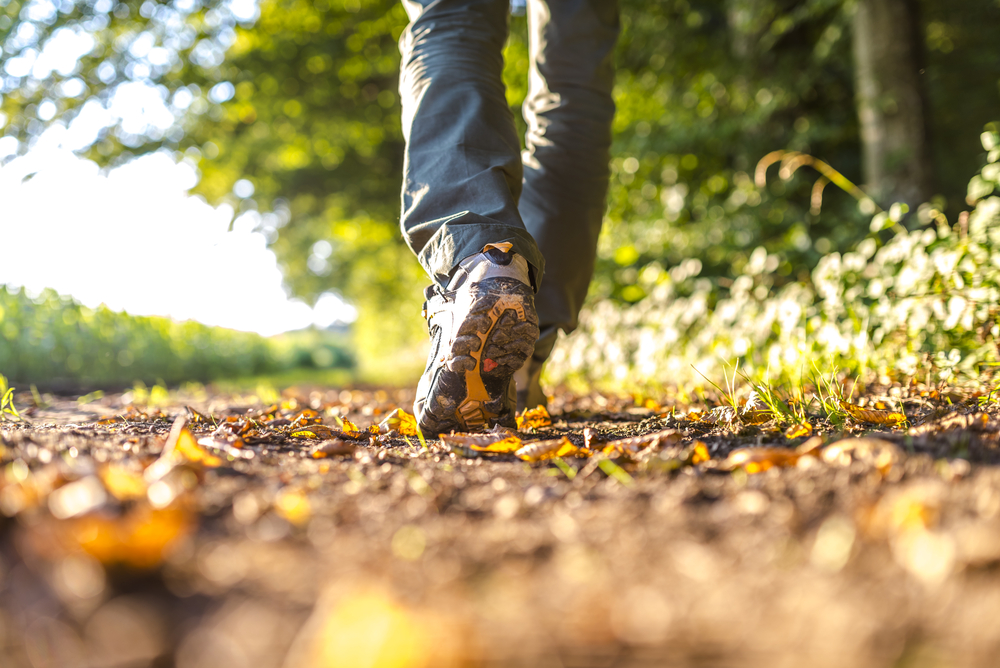 I wish I could say it was as simple as reading a book or attending a seminar to learn my true calling. But the truth is that it was a journey. And if you had told me five years ago what I would be doing I would have laughed in your face and bet everything I owned against it.

That’s the cool thing about life. When you open up to the possibilities and you’re not afraid to take a leap of faith the solutions to life’s struggles always wind up revealing themselves.

I’ve since come to learn that…

A midlife crisis is actually a midlife calling.

One in which each individual is being called to shine their true gifts and talents in the world.

I’ve also come to learn that a mid-life calling does not mean you need to move to Bali and give up your worldly possessions…unless of course that’s “it” for you!

In my journey I have been able to study with and learn from some of the most successful and happiest people in the world. The one thing that they all have in common is that their lives aren’t just about them and what they can get.

That is a big part of the myth, which leads to a mid-life calling. We are brought up to believe that success is

about making a ton of money and acquiring a bunch of stuff.

Sure, those things are important and life is much easier when there is money in the bank. But as Tony Robbins says. “Success without fulfillment is the ultimate failure”.


What good is making a ton of money and having the financial resources to buy stuff if at the end of the day the money and stuff doesn’t make you happy?

My intention is to one day go to my grave with a smile on my face and no regrets. And I can honestly tell you that I’m a lot happier now because I am doing what I love then I ever was when I was a chiropractor chasing numbers.

So, if you are struggling with some inner turmoil and feeling unfulfilled I invite you to take a good look in the mirror and ask yourself, if this is really a midlife crisis or are you being called to do something bigger and better with your life?

3 thoughts on “My Midlife Crisis Was Really a Midlife Calling”