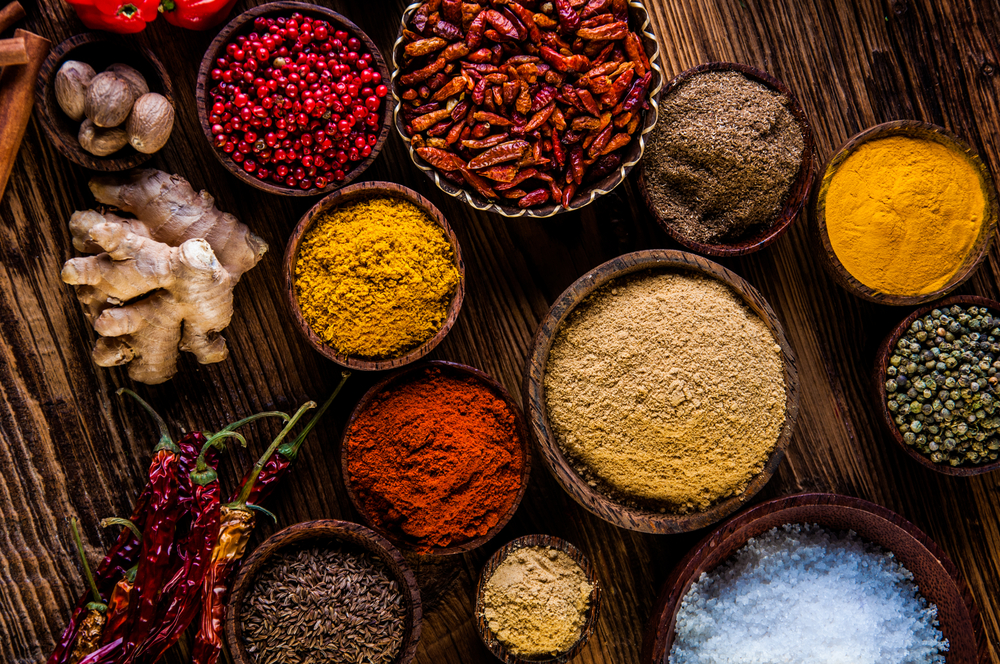 A Film that Lingers

My husband and I have been to India three times. Two of those trips were for three and a half months each. We have a number of Indian friends, have studied eastern philosophy extensively and I was a student of Indian Bharatanatyam Classical Indian Dance for almost five years. My family has had a tradition as vegetarians, of cooking Indian food for our holiday traditions, since we don’t do turkey and ham, and our daughter is adopted from India.

All this to say that we definitely have an affinity for India, Indian culture, people and food, however, even if you haven’t developed that, chances are you will also enjoy the substance, depth and nuance of story in this movie. 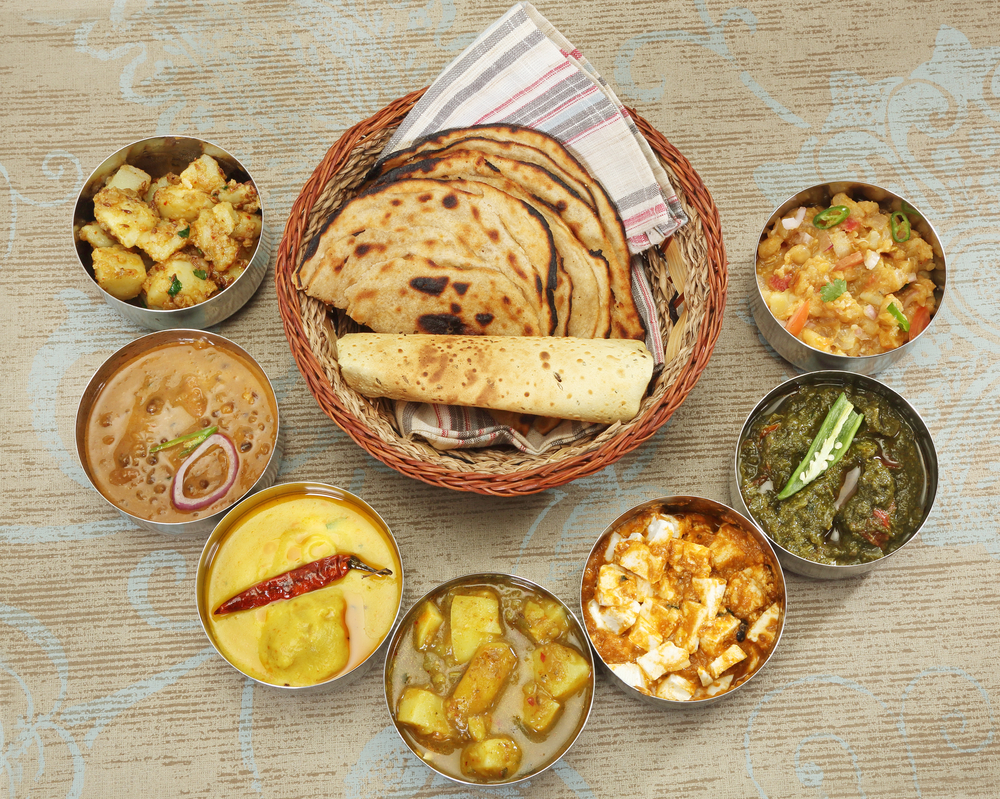 If you enjoyed Journey of a Hundred Feet, you will also enjoy The Lunchbox.

If you enjoy immersing in foreign culture, especially Indian, and toying with the idea of destiny, happenstance, unlikely relationships, hope and the order in chaos that is uniquely India, chances are you thoroughly enjoy The Lunchbox. We did. Let us know what you think.

The Lunchbox is a beautiful story of an Indian widower—likely in his fifties—about to retire after 30 years of service in a secure but uninspiring job. We first meet him as a grumpy, friendless man, and soon begin to see the root of his negativism: he’s isolated, lonely and approaching an identity crisis, where he’s faced with the prospect of a vast empty horizon, with no direction or purpose.

This movie starts off with an intriguing sub-story: the world of the Mumbai Dabbawalahs, a caste of some 5,000 workers whose job is all about delivering lunches to workers around the city. This complex system is so elaborate and intricately organized that it was studied by Harvard, and determined that only one in a million lunchboxes is ever delivered to the wrong address!!

This is the story of that one.

This excerpt from Sony’s Official Website on the movie:

Middle class housewife Ila is trying once again to add some spice to her marriage, this time through her cooking. She desperately hopes that this new recipe will finally arouse some kind of reaction from her neglectful husband. She prepares a special lunchbox to be delivered to him at work, but, unbeknownst to her, it is mistakenly delivered to another office worker, Saajan, a lonely man on the verge of retirement. Curious about the lack of reaction from her husband, Ila puts a little note in the following day’s lunchbox, in the hopes of getting to the bottom of the mystery.

This begins a series of lunchbox notes between Saajan and Ila, and the mere comfort of communicating with a stranger anonymously soon evolves into an unexpected friendship. Gradually, their notes become little confessions about their loneliness, memories, regrets, fears, and even small joys. They each discover a new sense of self and find an anchor to hold on to in the big city of Mumbai that so often crushes hopes and dreams. Still strangers physically, Ila and Saajan become lost in a virtual relationship that could jeopardize both their realities.

Directed and conceived by Ritesh Batra who developed the screenplay along with other writers, The Lunchbox is extraordinarily well played, with priceless nuances and spiced with humor, curry and garam masala.

As Ritesh Batra says in this interview for Travel and Leisure, when asked if he was ever hesitant about telling a story that is so specific to Mumbai:

“When you create something so local and pay attention to all the tiny details, you also end up uncovering something very universal.” Director, Ritesh Batra

From our experience of world travel, we call this the human element, where no matter where in the world you go, people are people, with similar troubles, strife, victories and dreams.

WARNING: You will want to go out and find some amazing Indian Cuisine right away! You might even want to treat yourself to some Indian takeout to help you immerse in the smells and flavors of enigmatic India. (Our local favorite Indian Restaurant in Winston-Salem, North Carolina is Nawab. (They just need to be lighter on the salt, (as Saajan advises Ila in The Lunchbox), and be sure to not cut corners on fresh sabji (vegetables) and paneer (Indian cheese).

As it turns out, we were fortunate to have just enjoyed a lovely Indian meal of some of our favorite simple curry recipes prepared by our daughter, Devani, so we were in good shape. If you haven’t yet tried your hand at making your own curry cuisine, you might enjoy viewing some helpful and mouthwatering video tutorials such as this one. We’re going to try this Gatte Ka Saag recipe next, since it’s from Rajasthan where Devani was born. We really like that the “bread” is “fried” in water, so it’s much healthier than oil fried.

I think it’s time to order some ghee… 😋

Our favorite Indian-themed films including those mentioned in this article are:

What are your favorite Indian or India-themed movies?