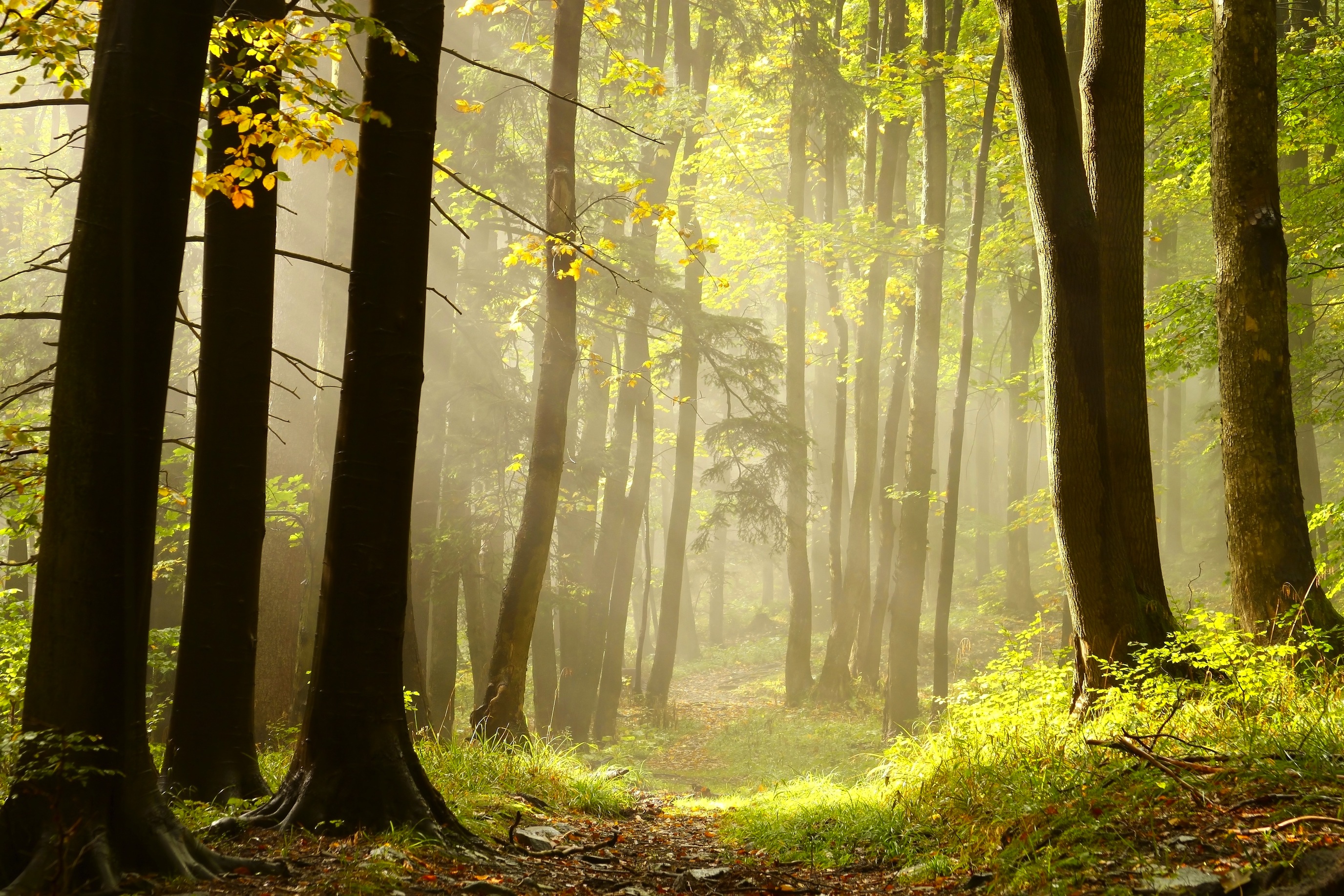 “So what are you going to do?” is the question as my last day of work approaches. How awkward I feel when I attempt to answer! The words are foreign, and not just on my tongue.

The truth is, the only things I’ve ever really been good at are writing and proofreading …so I’m going to take some courses and spend some time studying and just figuring out what I want to do with the rest of my life…try to pick up some freelance work, and maybe down the road, get a corporate job as a proofreader…

My coworkers smile and nod, say how great this is, seeming not to notice my uncertainty. I must be covering it well.

Some of them know that I’ve been unhappy in my career field, but it represents security. My job pays quite well and carries good benefits, is with a highly respected company, has an easy commute and good bosses … and an expiration date.

It is so much easier to dream than to do.

How many times, as the day has grown steadily closer, have I looked forward to my departure? Yet once the date is actually announced, I’m hit by an unexpected wave of sadness, then anxiety.

Not to mention questions.

Why will I be the first to leave? Why didn’t I save even more diligently? Granted, I’m in far better financial shape than I’ve been during previous job losses, but it will never feel like enough. And what’s next? All I know is what I don’t want to do for the nearly two decades remaining until I can even think of retirement. My “second half.”

With no aptitude for math, science or business and no interest in teaching, one possibility emerges: I can try to pick up some proofreading jobs. I’m already a freelance writer, but on a very small scale, and I’m not even sure I want to do more of that right now. So I search for a “proofreader’s bible” and as soon as Copyediting and Proofreading For Dummies arrives in the mail, I tear open the parcel and began skimming.

A light bulb goes on.

It is easier to dream than to do. To read about other dreamers who became doers. To plan. To think.

Next week I’ll do this step… In a few months, I’ll be ready to take THIS step. But not yet. I’m not ready just yet, not ready…!

The weeks, then months, slip by.

Then that first potential client reaches out. A new acquaintance knows someone. A Facebook message arrives in response to a question about website design. This could actually be real.

In other words, I could now actually fail.

Oh, I know it won’t be easy, I tell those who ask. I know it will take a while. This sentiment takes on a bit of a different light when I:

…Wake at 4:30 one morning and endure two hours of doubts attacking my brain from all sides like darts.

…Discover that something as seemingly simple as deciding on rates is an exercise in bewilderment. By the page? By the word? By the hour? Lower my rates until I’m established? Give discounts? Charge more for more complex documents?

…Read with a thrill of hope that the opportunities for freelance proofreaders are “literally unlimited,” then notice said statement is at least seven years old. A far more recent source says the market may be saturated.

…Spend close to 30 hours editing a document that will probably be rewritten anyway, then learn it’s been published with numerous new errors and some of my edits changed are missing…and I’m listed as an editor.

…Follow up with that someone who knows someone…and they never answer. Hear from two authors and a publisher asking about my rates…before they too vanish without another word.

…Take courses that reveal how much I don’t know that I thought I knew. Even if I become good enough, have I missed the window? What if I can’t find clients? Will people ask me a year from now how that new career path worked out, and I’ll have to confess that I abandoned it? 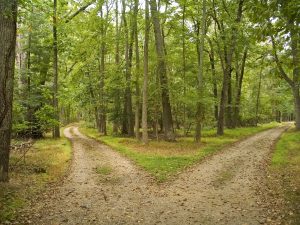 There’s a sure-fire way to avoid that scenario.

Dream instead of do.

At last, I pray. Unchurched Christian that I am, feeling hypocritical as I do, I pray … for a job where  I “won’t be miserable,” since I’ll surely have to take one to pay the bills until this new idea shows signs of fruition. I pray that if it’s one I don’t really want, I’ll find the grace to endure it.

Only to feel a still, small nudge that says, You’re asking for the wrong thing. Pray to be sent where you’re needed.

Is it a sign, then, when I learn of a part-time job from a former coworker? The interview seems promising enough until two months pass with no word. Then a delayed phone call reveals the position has been put on hold until at least next year.

And feel another still, small nudge, that one saying: You’re looking at this from the wrong angle. You’re looking in THIS direction; look in THAT one.

I don’t know what it means just then.

Still later, a dialogue with myself. I’ve been flailing for a few weeks. What do I do next? Which step should come first?

And still one more gentle hint, that I’ve consistently ignored. One that whispers, You can do more. You’re meant for more.

I know what this one means. The morning after I surrender to it, an ad for a copyediting course appears in my email. It’s starting in three days. I sign up. Even though I said I really didn’t want to do “the heavy lifting” – it was too much work, I wasn’t cut out for it; just proofreading was so much easier.

Just home from interviewing for a job I know almost immediately I’m not right for, I find an email from a local charity to which I’d sent a note of interest. They’re looking for someone with editorial and writing skills and think I could be a great asset. At my second interview, they mention that they know someone with a publisher, and ask if I have a business card.

I begin proofreading for them. I may write for them.

Another part-time job appears. Fewer hours than the first, but to my astonishment, it’s less than two minutes

from my volunteer job. And when I’m called about an interview, the anticipated number of hours has increased a bit.

I don’t know. What I do know is that I’ve decided to give my “second half” at least a fighting chance.

It’s so much better to do than to dream.

So dream…and then do

3 thoughts on “Between Dreaming and Doing, Change is a Scary Road”