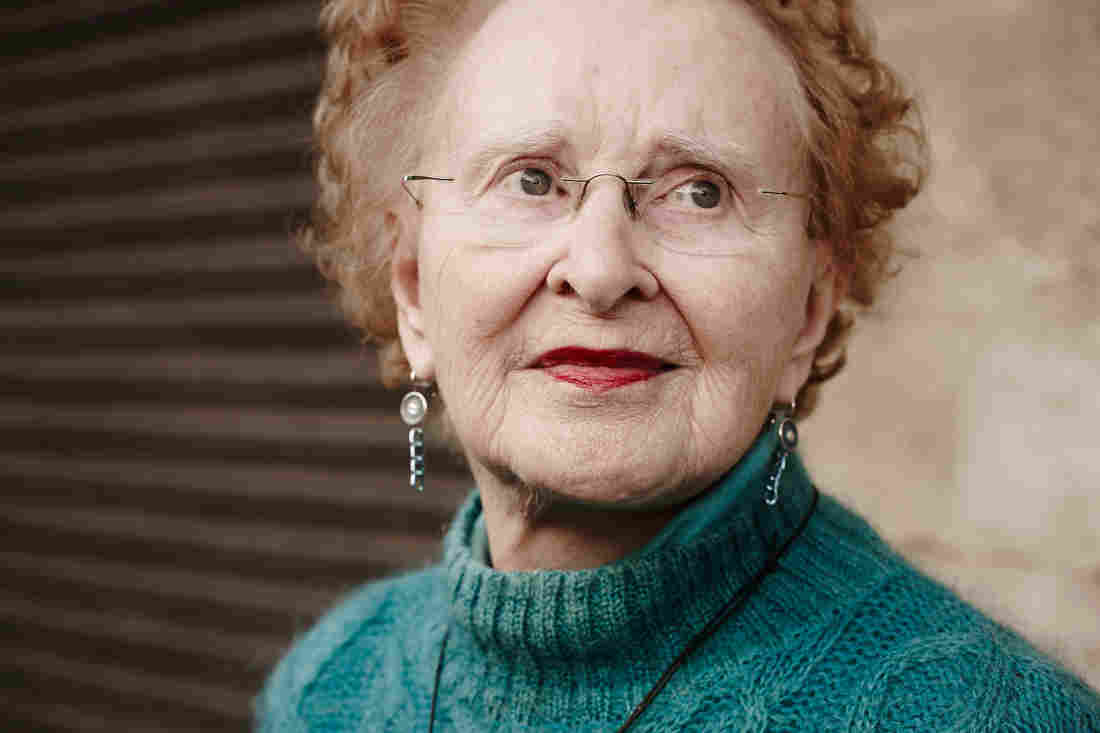 EDITORS NOTE: It’s never too late to pursue your dreams, at least some of them. Don’t wait. Start today, one step at a time.

What are YOUR dreams? Let us know and we’ll send you something…

While growing up during the Great Depression, Barbara Beskind was an inventor by necessity who hoped to become one professionally.

Eight decades later, the 91-year-old has finally realized her dream at a top design firm in Silicon Valley.

“As a 10-year-old I wanted to be an inventor,” Beskind told Jenna Bush Hager on TODAY Friday. “I’ve arrived. But it took me about 80 years.”

Beskind was 10 years old during the Great Depression, when ingenuity was a life requirement.

“I wanted to make a hobby horse, and I made it out of old tires,” she said. “I learned a lot about gravity because I fell off so many times.”

Her initial dreams of becoming an inventor were dashed when her high school guidance counselor told her that engineering schools don’t accept females.

Instead, she served in the U.S. Army and as an occupational therapist while also writing books and learning to paint. Two years ago, she read about the Silicon Valley design firm IDEO and decided to apply for a job at the firm, which is famous for designing the first mouse for Apple and dozens of other well-known devices.

“It took me about two months to write my resume, paring it down from nine pages,” Beskind said. “Then I wrote the letter and sent it by snail mail.”

In an industry often criticized for ageism, Beskind got the job.

“Our culture is telling us, aging equals decline,” IDEO associate partner Gretchen Addi told TODAY. “And Barbara is very solidly standing there and saying, you know, ‘I’m gonna call you on that.”’

Beskind now takes public transportation and walks a few blocks to IDEO’s office in Palo Alto, California, every Thursday, where she is a beloved member of the staff. There’s even a company-wide email that gets sent to alert her co-workers, many of whom are six or seven decades younger than her, to when she arrives.

“Everybody gives a hug,” she said. “IDEO is really my second family, and they’re very supportive. On Thursdays, I feel 30 years younger.”

Beskind sits at a couch rather than a desk, and her focus is on projects related to aging, which she often tests out in her retirement home. She still walks several miles a day with the help of ski poles that she bought from Costco and modified, and she has adapted a magnifying device to help her read the paper because of poor eyesight due to macular degeneration. She also has designed what she has dubbed a “trekker,” a modified version of a walker, which is being developed into a prototype by IDEO.

“They can’t put themselves in the shoes of the elderly,” Beskind said about younger designers. “People who design for the elderly think they need jeweled pill boxes or pink canes. We need functional equipment.”

Beskind may be in her golden years, but she is showing that she still brings plenty to the (design) table.

“I feel that elderly people bring experience that you can’t teach,” she said.

Beskind also had a few words of wisdom on several other topics:

Visit NBCNews.com for breaking news, world news, and news about the economy